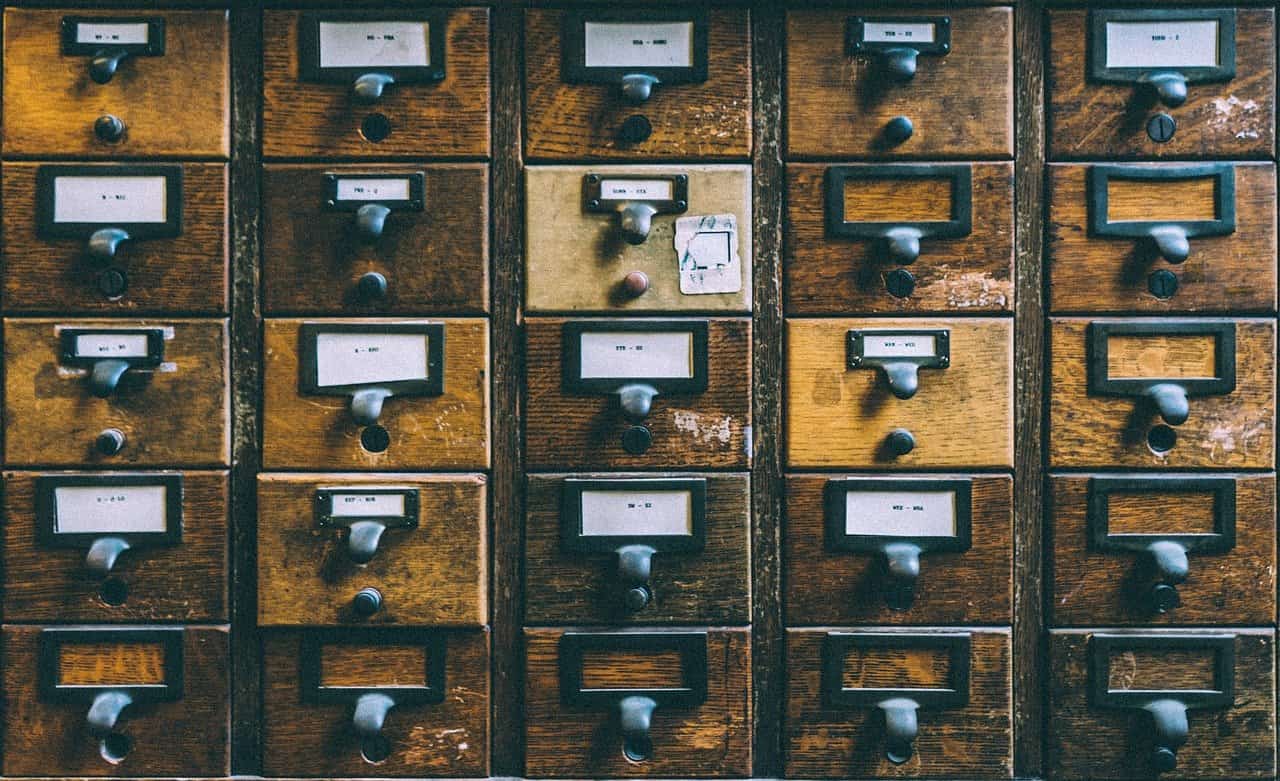 Labeling is a basic survival activity of our brain. We need labels such as danger, safe, sweet, bitter, and scary. Some of these we learn before we can formulate words for them. Consider the infant who bonds to their mother as a source of food and comfort but startles at a loud noise that might mean danger. We see some of this same kind of labeling activity in the animal world in our pets and in the wild. It’s primal. But it doesn’t always serve our best interests.

For example, my dog used to love to travel — or at least tolerated it well. But on one long drive I took several rocks to the windshield. The loud, sharp raps tapped into her primal fear/danger labels, and now she can’t get into a vehicle without full-on anxiety: panting, sweating through her paws, restlessness and excessive shedding everywhere. In her mind the car is labeled dangerous because of that sound. The crackle of an empty water bottle will also set off the response, to the extant that if she sees me grab a bottle from the refrigerator, she will go into the other room. But the crackle of a food bag elicits an entirely different reaction!

As humans, we define our world with labels. Even as we learn to speak, it is the nouns we learn first. But there is a bias to our brains. The labels that associate with negative emotional responses tend to carry more weight. Words like stranger, other, different, wrong, bad. People we don’t know, who aren’t a part of our circle, are easier to dismiss or exclude simply because the are unknown. That is the survival instinct.

But if our ancestors never reached across those boundaries, we wouldn’t be here today. They would have wiped each other out instead of forming alliances and learning to cooperate. True, the opening of the Silk Road led to pestilence in Europe, but it also led to gunpowder, silk, porcelain, and greater trade in ideas.

We continue to use labels today, both to help and to harm — and sometimes both at the same time. I suggest that we learn to use labels for people as descriptions instead of definitions.

Speaking with a friend the other day, she mentioned a client who has been diagnosed with ADHD. My friend specializes in helping people with such a diagnosis find ways to use their strengths within that framework to follow their dreams. But this client uses it as an excuse. He defines himself as ADHD so he doesn’t have to take responsibility to look beyond it. Yet, like so many labels, ADHD is more of a spectrum than a box. Description, not definition.

A woman I know has defined herself with the Victim label to the extent that she can’t conceive of life without her abuser. While it is no longer physical, the mental and emotional abuse hasn’t ended. Her day-to-day is a strange mish-mash of Bible Study and petty revenge planning.

Contrast that with the attitude of another friend. I’ll let Alice tell you in her own words:

“I’m the opposite of you, can generally find something to like or learn or appreciate in most any situation or person…I wasn’t always like this …The big reset, and that is what it was, happened after I sustained a spinal cord injury. I was absolutely thrilled to have survived a collision that nobody had any business surviving, judging from the remains of my truck. Not only that, I had gone and broken my neck at the absolute optimum age, 35, when I was old enough to know to take rehab seriously and young enough to put out 8 solid hours of physical work every day. At that point I started cleaning up my life to focus on values and people and activities important to me.” (edited, from the Comments in to Glow Grow and Gratitude on my blog. The article on Medium is available here.)

Alice now lives in a wheelchair, but she doesn’t let it define her. See the difference?

The same applies to Autism. Many who are on the spectrum do not feel themselves to be handicapped or disabled in any way. They see their differences as benefits, their way of thinking even better than the “norm”. And they resent those who want to “fix” them.

These people understand the difference of a label that informs rather than defines. Like my friend Alice, they recognize a need for wheelchair ramps and different learning styles. But awkward labels like “differently-abled” don’t define them, and often don’t even describe them.

It is our nature to make snap judgements when we meet people. Whether we zero in on clothes, skin color or hairstyles, our instinct is to judge on very superficial levels. And that can put us at risk. Ted Bundy was handsome and charming by all accounts. He confessed to 30 murders and may have committed more. The Green River Killer, Gary Ridgeway, worked at Kenworth at the same time I did in the 1990s. I never met him, but I asked co-workers who had. One said he gave her the creeps, others described him as dour and standoffish. None of them suspected him of 49 murders.

Most of us have met wolves in sheep’s clothing. Many of us have met the opposite, and even been helped by people we might otherwise have crossed the street to avoid because of their looks.

But just as important as not defining others by labels that limit them, we must not define ourselves that way.

Instead of saying, “I’m sad,” say “I’m feeling sad.” Or instead of “I’m depressed,” say “I feel depressed” or “I have depression” if that is a diagnosis. “I’m fat,” becomes “I have some extra pounds.” See the difference? One is a definition — an identity — while the other is simply a description.

A description is generally neutral. Long hair versus short hair. Green, chocolate or ice blue eyes. And descriptions are often transient. But descriptions that are emotionally charged become definitions.

Certainly, some of those labels are appropriate at times, but more often labels excuse us from seeing the real, complex people behind the them. We seek to trap them behind the words to avoid seeing them as worthy human beings. It’s easier to define someone with a label than to learn or acknowledge why they might behave that way. Because if we look closer, we might have to do something about it! If we can label someone else as the problem, we don’t have to look beyond the surface.

And if I hide in my own label box, I don’t have to take responsibility. I don’t have to consider my own possible culpability and make a change. We humans don’t like change and often do everything we can to avoid it. But growth only comes with responsibility for our own actions and attitudes. And, by definition, growth is change.

I’ve realized this week that I’ve hidden behind the label of “low self-esteem” for many years now, to the point that it has become an excuse. I’ll look at a new opportunity and drag my heels and hem & haw, using the excuse that, “My self-esteem won’t let me.” Sure, there’s fear of the unknown, but I’ve conquered that many times. I’ve given the label control by defining myself with it.

How do you label yourself? When you make a mistake, do you tell yourself, “I’m stupid,” or do you keep the self-talk more neutral. “Oh, I goofed. What can I do to fix it?”

Be aware of how labels are being used around you, in your family, at work, in the news. Think about how you use them yourself. Do you use them to describe or define? Do labels wall you off from other people, building boxes that don’t let them be humans worthy of respect?

Living with grace means looking beyond the labels. Each of us is so much more than how we might be described; there really is no one label to define us. But we all start with this one: human.